Free shipping on orders above £30

0
Your Basket
There are no products in your basket yet
discover our Products
Product is not available in this quantity. 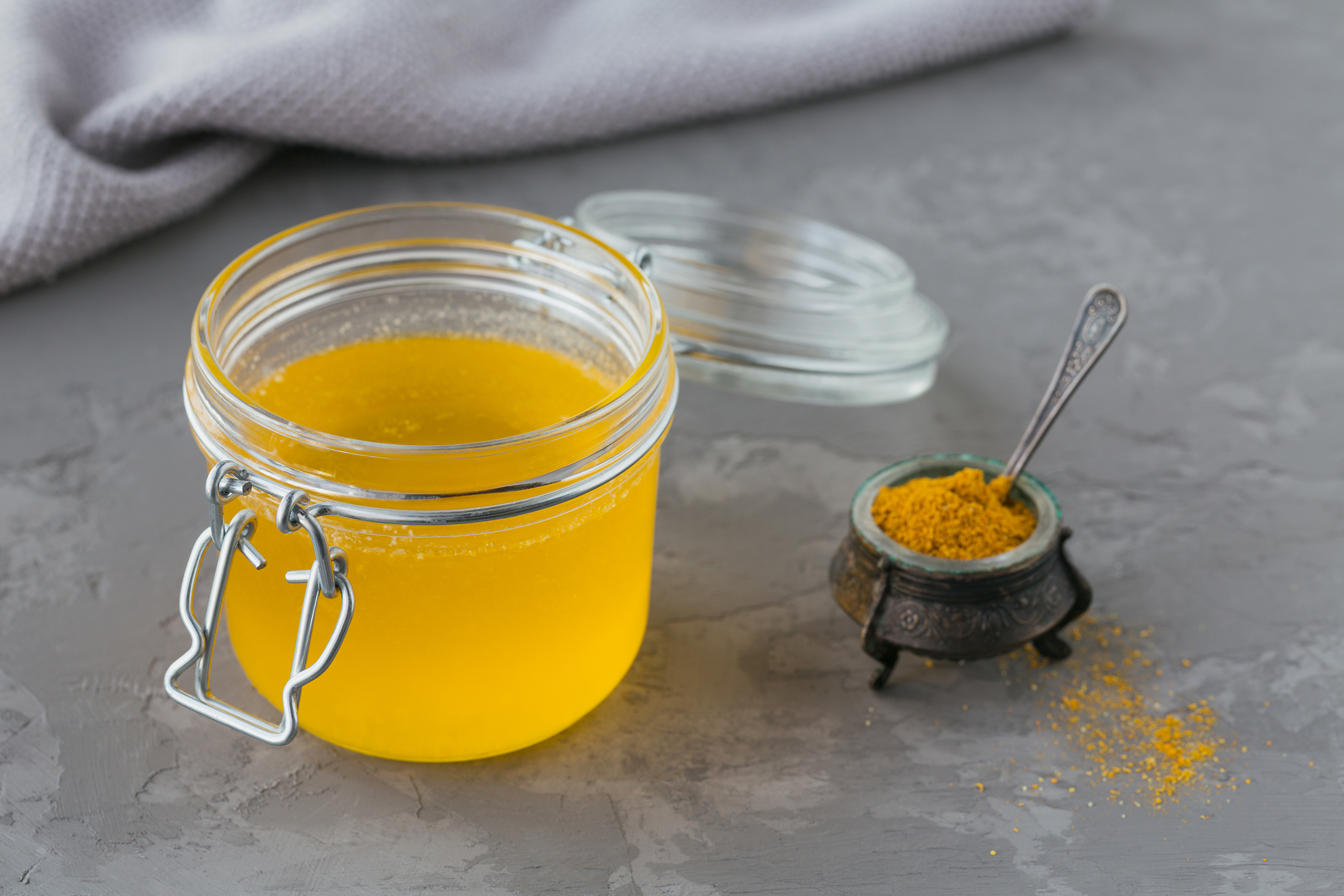 Turmeric is a product of Curcuma longa, a perennial plant belonging to the ginger family Zingiberaceae, which is native to tropical South Asia.

India produces nearly all of the world’s turmeric crop and consumes 80% of it. With its inherent qualities and high content of the important bioactive compound curcumin, Indian turmeric is considered to be the best in the world.

Ayurveda – The ancient Indian Herbal-Medicine doctrine, describes and prescribes turmeric for both prevention and therapy of diseases. Modern studies reveal that turmeric is a potent antioxidant, anti-inflammatory, antimutagenic, antimicrobial, and anticancer agent. Turmeric, used in cooking and in home remedies, has significant antioxidant abilities at different levels of action. As an antioxidant, turmeric extracts can scavenge free radicals, increase antioxidant enzymes, and inhibit lipid peroxidation.

Hundreds of studies have been done to acclaim the health benefits of Turmeric/Curcumin.

It kills bacteria; Aids in the treatment of cancer and mitigates the side effects of chemotherapy; Slows down the progression of Alzheimer’s disease; benefits all Auto-Immune conditions including Hashimotos, Rheumatoid Arthritis, Multiple Sclerosis to name a few.

Since curcumin is a fat-soluble compound, the most effective way to get raw turmeric into your system is by combining it with fat and black peppercorns.

Why pepper? It contains piperine, a compound that has been proven to drastically increase the body’s ability to absorb curcumin through the bloodstream. Curries that include turmeric have shredded root cooked in oil or Ghee to extract its colour, flavour and curcumin (and almost always call for a spice blend that features black peppercorns as well).

Why it is not a good idea to eat raw turmeric powder in capsules?

A I started my journey of healing, I sought guidance under a functional medicine approach. One of my prescriptions was Curcumin capsules. Each time I took these, I did not feel good. Something that was meant to cure my inflammation was not making me feel good. So my inquest into turmeric aka curcumin supplementation started. The research unfolded that Turmeric as per Ayurveda is a heat and dryness generating remedy, therefore it must be ingested in a certain way:

As per Ayurveda Raw turmeric/curcumin can be harsh on our liver, and if incorporated in one’s diet in one of the above stated methods, the inherent heat will cool down and Turmeric’s absorption will distribute evenly into the cells. 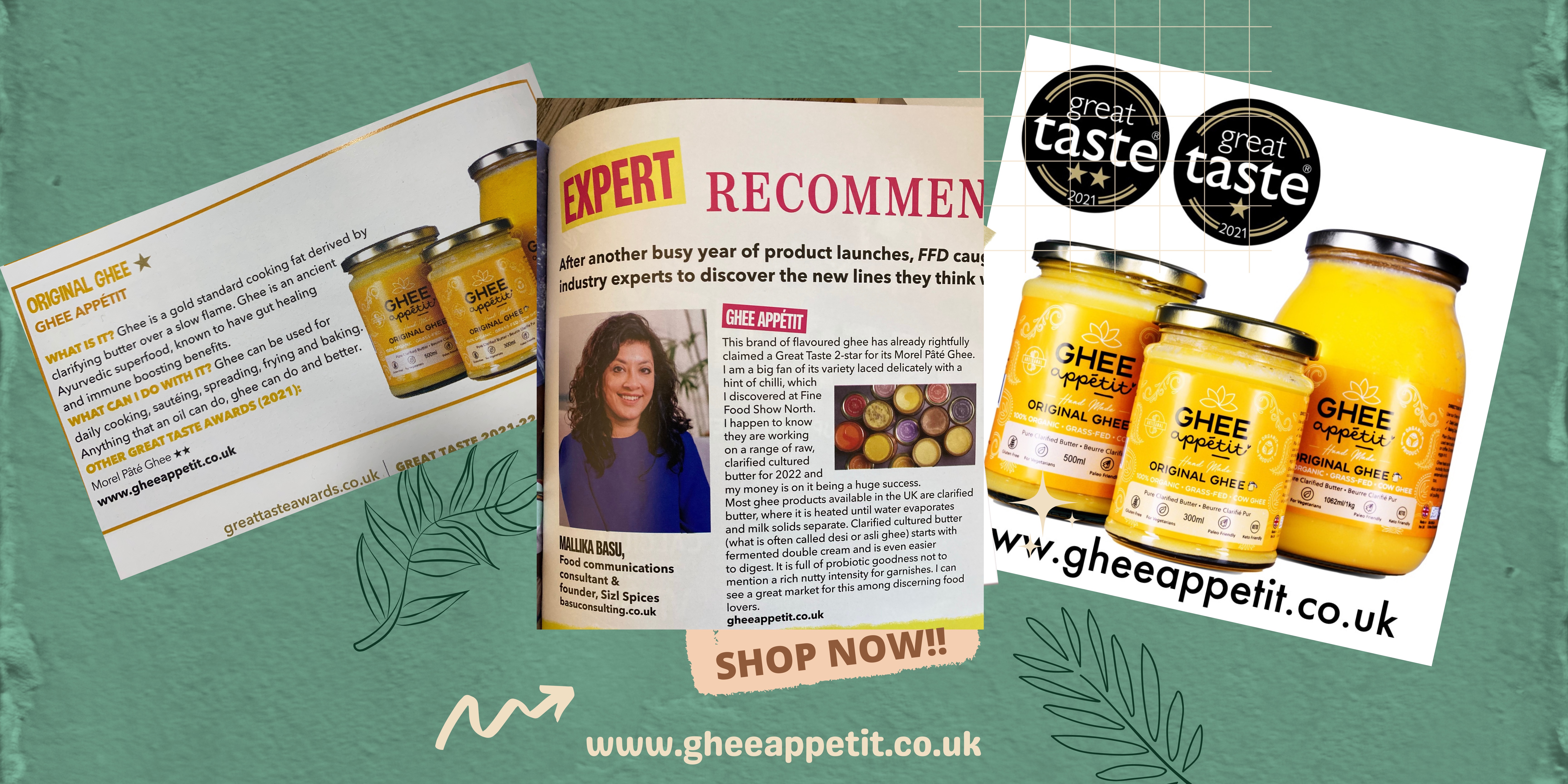 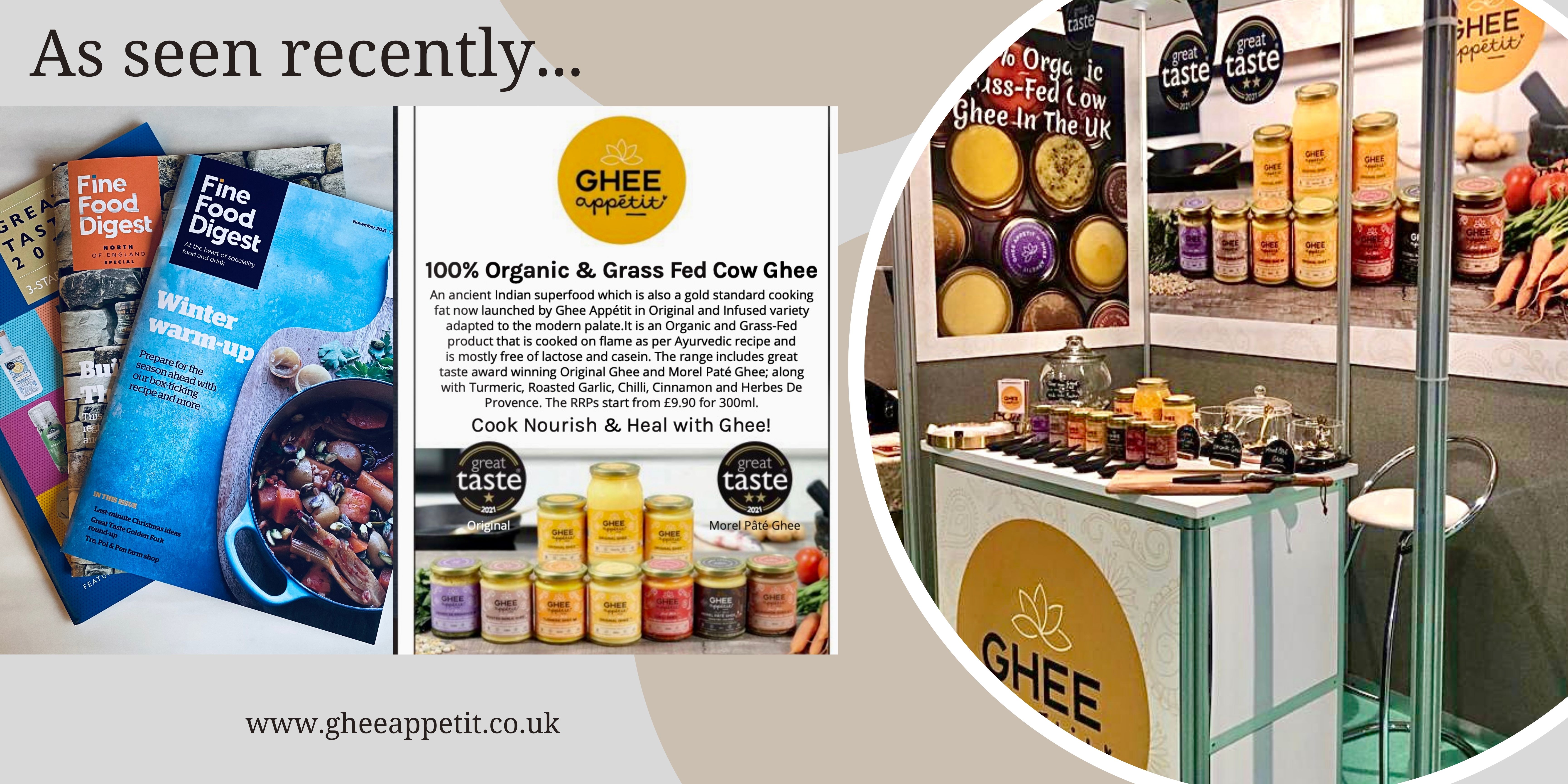 Sign up for our newsletter and get a 10% discount.